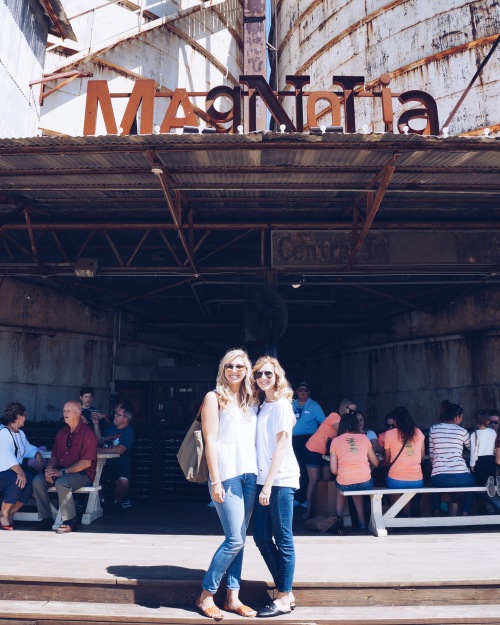 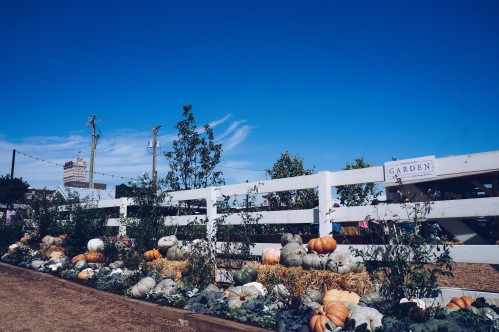 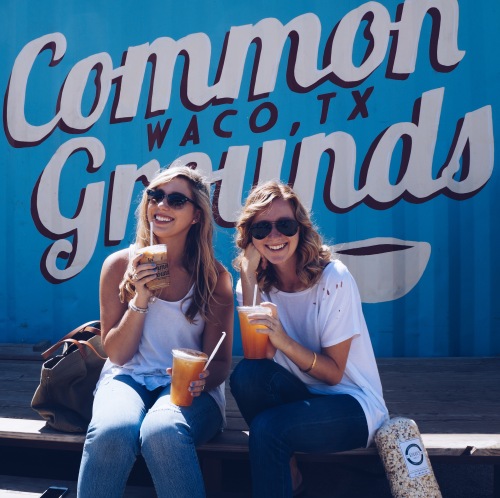 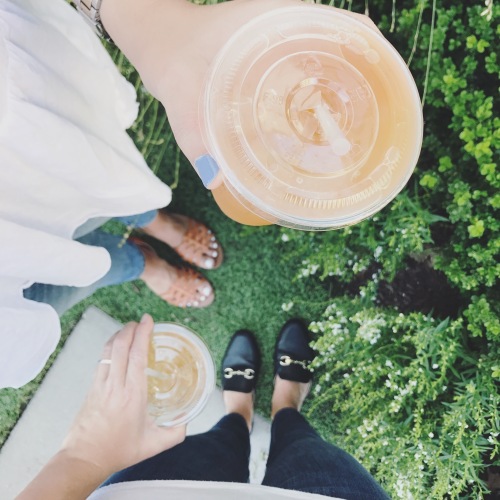 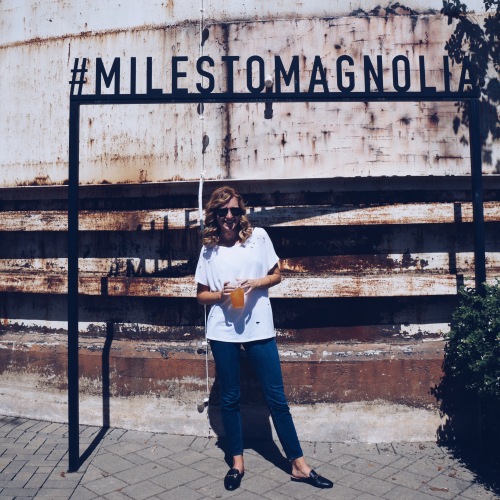 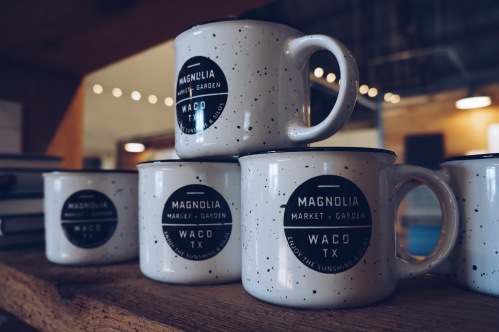 Back in 2013, I gave my brother hell for watching HGTV. I remember being in San Diego and laughing at him with my brother.

Oh, if only I knew how important HGTV would end up being to me in the future.

I think as we get older, certain things become more important to us. For me it’s been my little sidekick, porcelain coffee mugs, traveling internationally, and shiplap. When I found out that Chip and Joanna were discontinuing their show, I’m not going to lie, I wanted to throw out all the shiplap. Honestly, it’s useless now.

That, alongside Tarek and Christina getting a divorce…well, HGTV has not been so kind to me lately.

But, on the way to a wedding during a quick weekend trip, I got to stop by Magnolia. The journey to the Magnolia Market for a young female obsessed with Pinterest, is almost a religious trek. And one I think everyone should go to.

I was so happy to be away from Florida and thrilled that I was finally getting to see what all the hype was about.

Spoiler Alert: if I ever find the one, then my girlfriends are going to have to bach it up in the subway-tiled promised land.