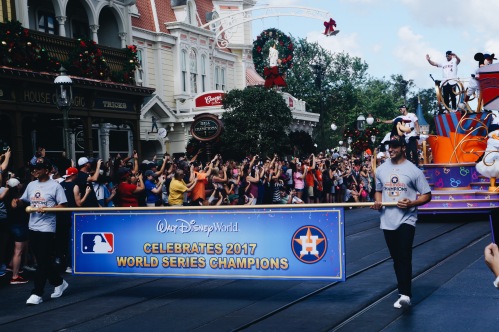 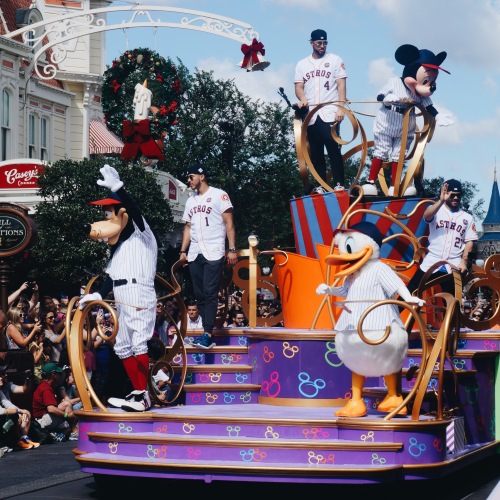 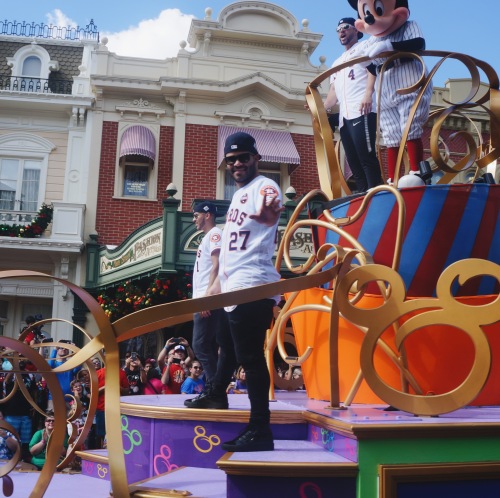 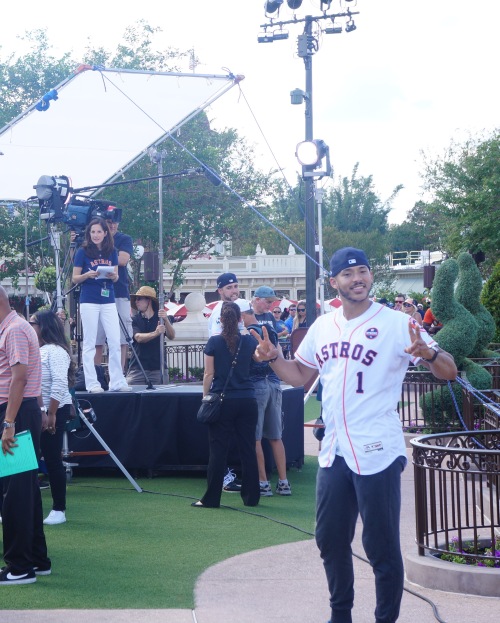 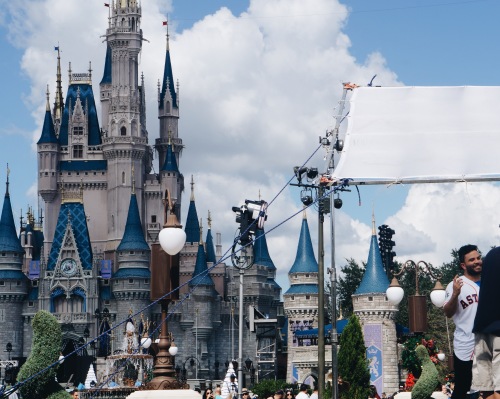 “What’s the difference between Yankee Stadium and Fenway Park? You can still get a hot dog in October at Fenway.”

I’ve made very clear that I am a die-hard Red Sox fan, but much to my dismay, they didn’t make it to the World Series this year. But, loving baseball the way I do, I stayed up every night rooting for a good game, with no feelings towards who would win.

Thankfully, for my benefit, the Astros won.

Yes, I’m from Malibu and used to work with the Dodgers…but!! If the Los Doyers had won, they would’ve celebrated at Disneyland and I wouldn’t have been able to hang out with them, as you all know by now that I work with Disney World.

So on Saturday I said bye brunch and went to see the (now) world-famous Correa, Springer, and Altuve have some fun in the parks and be celebrated in a parade. It was definitely a good distraction from everything I have going on in life right now and nice to know that in just a couple of months, pitchers and catchers will line up once more and the most wonderful time of the year will commence again.

And no, I am still not an Astros fan. This is not a bandwagon post. In fact, part of me did it in spite of my ex being obsessed with all things/teams in Texas. So, yeah, I had to text him (lols we hadn’t talked in months) and just show him how well I’m doing. Hahaha. It sounds a lot more cruel than it actually was.

But, for once, Disney was a happy place and the sounds of screaming kids and long lines were abysmal and in the back of my head. I was back with my favorite kind of boys and everything was bright (at least for the morning haha).

Join me again on Wednesday as I attempt to get back on schedule and share with you exciting holiday happenings!