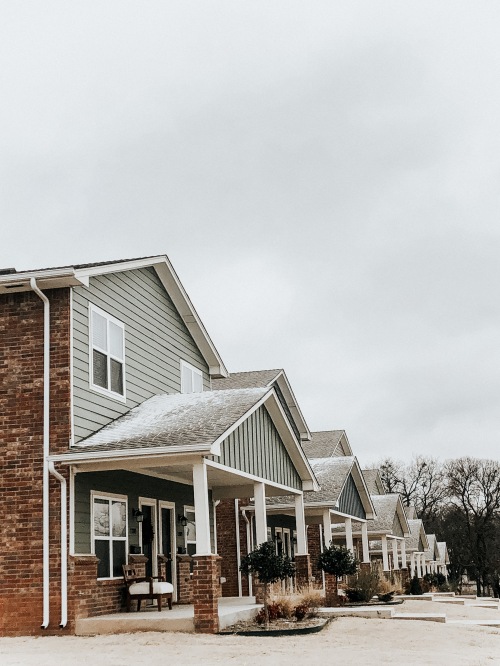 The Good List: Kindness in the eyes of the barista, the smell of roses & a perfect moment in an imperfect world

What I’m Here For

New Year, New Me or Whatever: Once upon a time, I vowed to cook recipes from The Magnolia Cookbook throughout the year. Well, that epicly failed because my roommate at the time wouldn’t let me use her kitchen…haha…not kidding. But! Now that I’m living blissfully in my own house, I’ve started cooking again (with this recipe as one of my favorites). This week, I decided to try out three new recipes – I know, feeling risky – and they were the Chicken Spaghetti from The Magnolia Table, Bow Tie Pasta with Spinach & Sun-Dried Tomatoes and Grandma Hilda’s Golden Crisp Chocolate Chip Cookies from The Bergdorf Goodman Cookbook. After making all three, my favorite was the Grandma Hilda’s Golden Crisp Chocolate Chip Cookies. These cookies were my favorite because they weren’t too sweet and perfectly crisped with gooey centers…and my least favorite was the chicken spaghetti. I was super underprepared to cook it and halfway through (and realizing I only had two hands) I had to call in reinforcements with Garrett. It turned out incredibly well but it was a task and a half.

Make You Sweat: At the end of 2019, I downloaded the Peloton Digital app and I love it! This week I completed the following classes: Yoga Flow: Hips, Emotional Balance Meditation, and a Hip Hop Fun Run. I love the similarity that the classes have to SoulCycle and that I don’t need to go to the gym to get a really good workout in. It’s absolutely magical.

Accountability: This year, I’m tracking every. single. dollar. spent. Whether it’s for food or personal or living expenses, everything is going to be recorded. So, in full transparency and in order to hold myself accountable, this week, I spent the following: $15.00 for food, $35.00 for fuel, $60.00 for utilities and $45.00 for dates for Garrett and I.